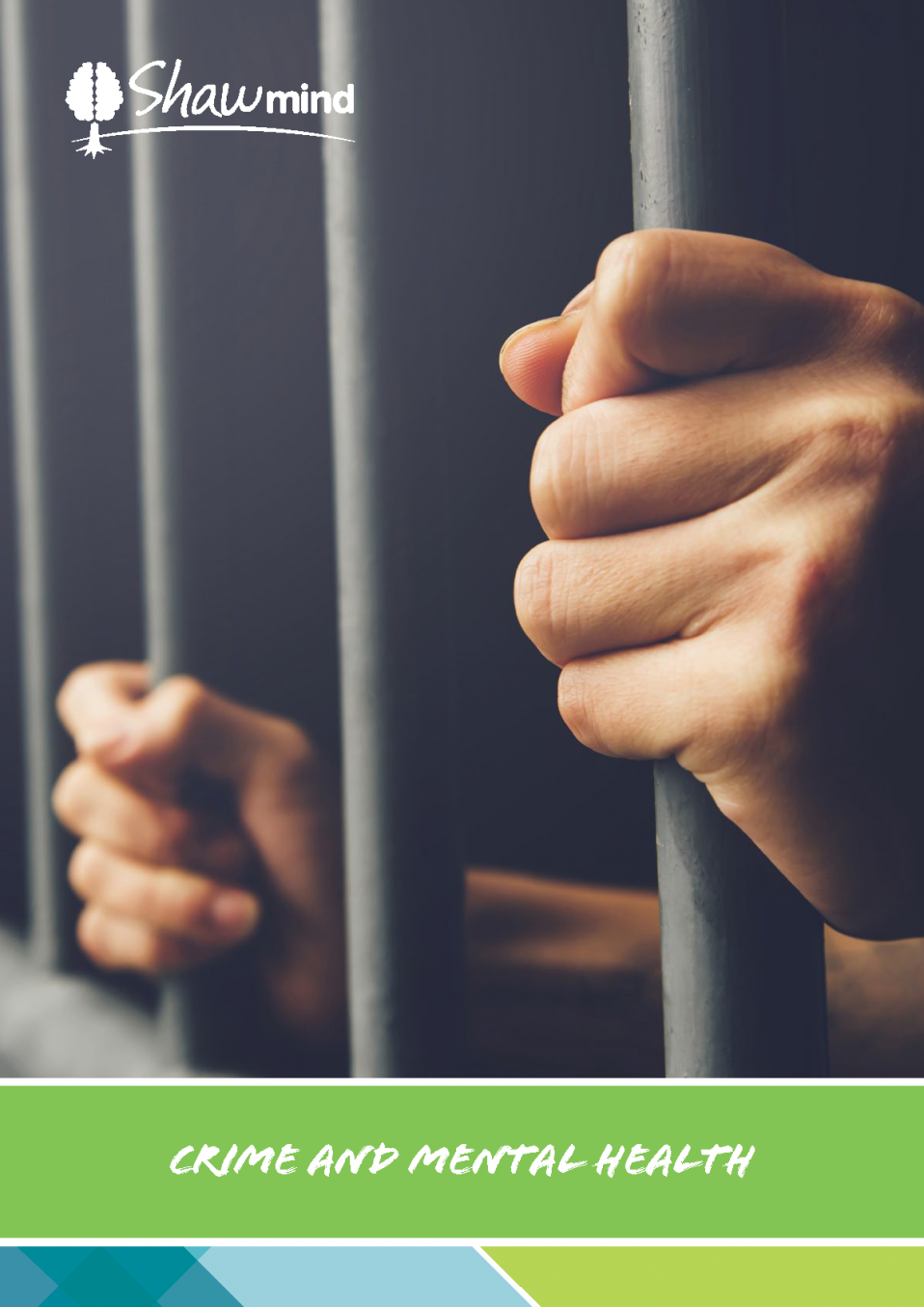 Whether it’s due to the influence of the media, or the stigma surrounding mental health, there is an unfounded belief that people who suffer from mental health problems are inherently dangerous; that they are monsters who need to be locked up for everyone’s safety. But as you may have guessed from this introduction, that belief is nonsense. The majority of people who suffer from mental illness are in no way violent. In fact, many people suffering from severe mental health problems are actually more susceptible to becoming victims of violent crime themselves.

In many cases, a person who suffers with a mental health condition is also more of a danger to themselves than they ever would be to the general public. Whilst we acknowledge that some people can commit crime and be violent when they are unwell, we want to stress that this is not the case for the majority of sufferers.

To find out more, download our crime and mental health guide:

Your ticket for the: Crime and mental health