Shawmind is a charity on a mission to improve mental health awareness. They are committed to educating individuals and organisations so they understand mental health and emotional wellbeing, and how to manage them effectively to lead successful, fulfilled lives.

In 2017 Shawmind raised 103,000 signatures during their initial Headucation campaign for a parliamentary debate which led to compulsory mental health education in schools. This hugely successful campaign firmly established Shawmind as a champion of mental health in the UK, despite being a fledgling charity.

Following on from their 2017 Headucation campaign, Shawmind is now focusing their energy on improving children’s mental health by ensuring teachers are equipped to understand mental health and support their pupils more effectively to deal with it.

Wellity Global have agreed to support Shawmind and their Headucation campaign, becoming a key partner in promoting and delivering Headucation.

Wellity Global CEO Simon Scott-Nelson explains: “75% of diagnosable mental health conditions are present before the age of eighteen. We really believe that to help make a real difference across society, early intervention and support is critical. This has to start with educating teachers in how to recognise the signs of concern and then act.”

Shawmind are mobilizing corporate sponsors and individuals to help bring about a transformation in the mental health of the next generation: working with local educational authorities and partner organisations to bring a whole-school approach to mental health, helping schools to develop a culture shift towards sustainable better mental health and wellbeing – fully funded to the schools.

Wellity Global is a company specialising in improving employee mental health and wellbeing which will be utilised to improve the workplace culture of schools as part of the whole-school approach.

Wellity Global COO Sadie Restorick MSc MABP notes: “Every day we work with organisations to help tackle stigma and create working cultures where people can talk openly about their mental health. The earlier we can start in normalising the conversation around wellbeing, the better. This means targeting the younger generation and training those around them, such as teachers and support staff.”

Shawmind CEO Peter Wingrove expresses his appreciation: “We are immensely grateful to Simon, Sadie and the rest of the Wellity team for their support of our charity and their commitment to promoting the Headucation cause. Making sure that the next generation is not failed in terms of their mental health and wellbeing is at the core of the Headucation project and with Wellity’s help we can encourage other organisations to join in our plan to train all teachers in basic mental health awareness.” 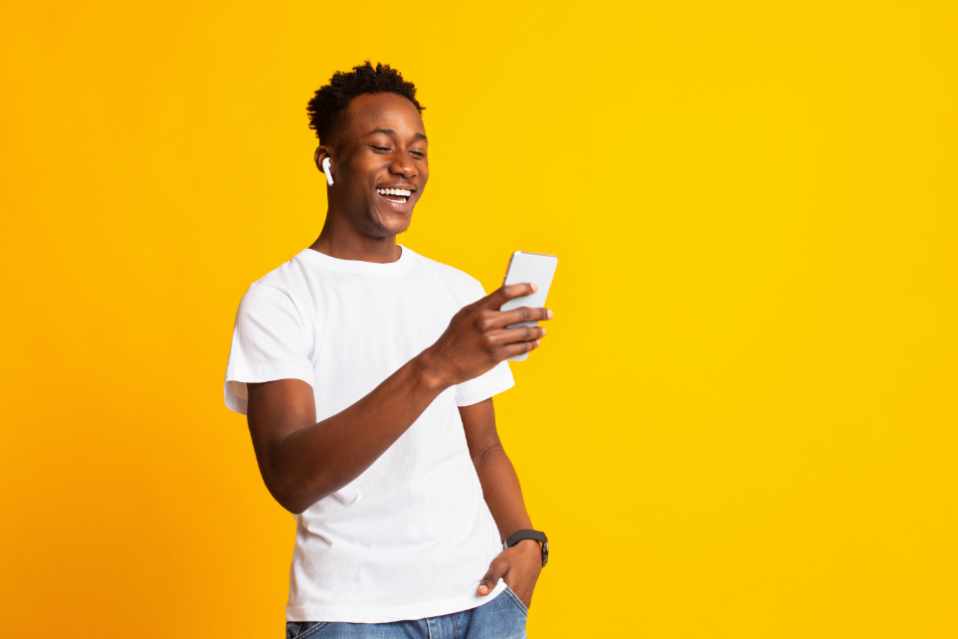 ShawMind has announced a partnership with award-winning tech company FlourishZone to support the wellbeing and mental health of 1000 people in the UK.

The joint venture enables free, easy access to FlourishZone’s cutting edge technology as the population emerges from the pandemic with the hope of helping build a stronger, more resilient society.

Fully anonymised and accessible on a smartphone, access to FlourishZone’s app through a personalised licence is completely free and available on a first come, first served basis through ShawMind.

Peter Wingrove, CEO ShawMind, said: “Unquestionably, the pandemic has taken its toll on us all. Whether people have experienced the direct trauma of bereavement or the more general anxiety and isolation of lockdown, every one of us has experienced stress.

“Some of the effects of this are not going to be felt for some time, so to help minimise immediate and long-term problems it is vital we put sustainable, easy and transformative solutions in place now.

“We are delighted to partner with FlourishZone as their technology is truly geared at enabling all of those elements to happen in one, easy-to-access place while keeping the whole process fully anonymised.”

It is an approach that integrates definable factors that drive flourishing, wellbeing, resilience and performance.

FlourishZone founder and director Adrienne Percival said: “ShawMind are the perfect partners for FlourishZone as we share so much of the same ethos – to help as many people as possible overcome barriers and obstacles to helping them thrive and flourish in their lives and work.

“I’m very much looking forward to working with them to reach those who need it most so we can move into the next period stronger and more resilient on an individual, organisational and societal level.”